The last thing I wrote for this blog was about the major events happening in Berlin in October 2018 that I experienced as a sort of Randfigur from the sidelines. And I ended with a slightly ambiguous note about changes.

Potsdamer Platz likes to get dressed up around the holidays

It needn’t have been so ambiguous, since we are all changing all of the time, but the changes that spiral into other changes seem noteworthy, and those are the ones I would like to focus on today.

Truth is, this post has little to do with the changing of the guards that are our personal sentinels of each year . I’ve been thinking about it for a while and it’s only shortly after the new year, sitting in a plane that will take me back to Germany, that I have the time to finally write it. [edited to add: the time between drafting and posting was about 2 weeks] 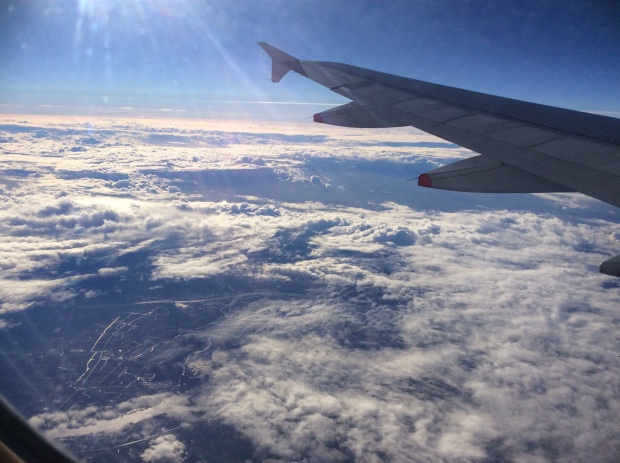 It’s not that I was slacking last year. A quick overview:

I finished up teaching the first class I completely conceptualized and designed myself at a German institution, completed my first year of the PhD scholarship program, had a minor lip revision to fix something left over from cleft-lip repair, presented at two conferences, despite not having presented since April 2015, and finished writing my first chapter for the dissertation.

The less perfect newsreel includes failing to meet the goal of writing two chapters by the end of the year, missing out on my brother for a few months despite us living in the same city, a few hefty debates with my family about the future, getting a speeding ticket on my way to the Darß marathon, not getting a BQ despite running 2 marathons and getting a PR (the Boston Athletic Association made the choice to lower the qualifying time a few weeks before my race), and living a perfectly single life for over a year now (but as they say, it’s better to be single and mostly happy than in an unhappy relationship). I think it’s worth mentioning the negative since otherwise I do present a heavily skewed positive impression of my year.

Now, contrary to the fact that I have been incredibly lapse with this blog, I am not planning on retiring or closing it, like I did with the running one. But I am reevaluating my goals and uses for it.

It’s been apparent for some time now that I have become more sensitive to differences in the US than in Germany, and I no longer find daily inspirations for things that might be interesting to a US reader, since everything I am faced with in Berlin has become more or less usual for me. Now, I experience counter culture shock when I enter a super Target and walk almost a mile around this single store, getting lost in the different departments.
That being said, I am still aware of the differences in mannerisms, traditions, and, of course, language. I also did a few things that I could have blogged about, but now I just think the ship has passed and I’m ready to move on (I’ve got the notes for my own personal reference, which I believe is very valuable to my own development as a scholar, runner, and person): 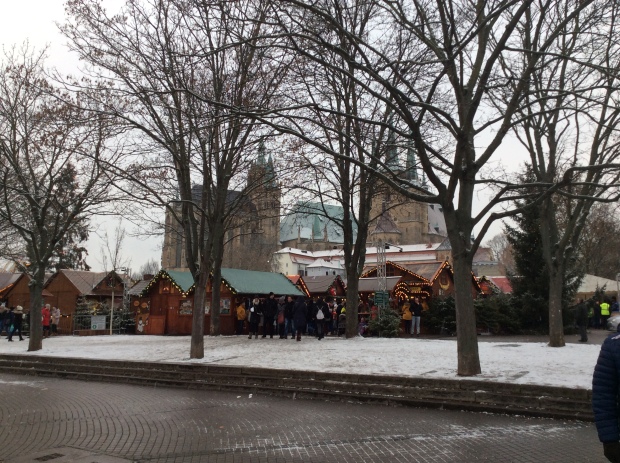 not the marathon win, but a winning combination of warmer weather and beach- Boca 10k Dec 2018
and

The good news is that despite not having a lot of motivation anymore to write about my experiences in Berlin, I am in the middle of the start of another adventure. Officially, as of last Monday, I’ll be in Cambridge, England for two terms for research and writing, but I do also plan to see some more of England and Scotland, and therefore I should have enough new and exciting things to write about. The only thing that could get in the way of that are my priorities catching up with me, as by this time next year, I should be pretty close to finishing the dissertation. 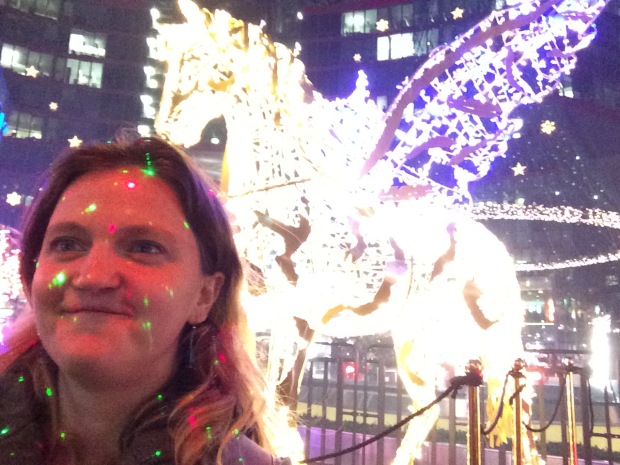 My Pegasus/unicorn is a PhD by summer 2020