Hello readers! I know that most of you who have been following my blog for a while have gotten used to the rather sporadic posting. I think, before disappearing, I’d settled with a comfortable post a month. However, to go four months without blogging? Well, I can’t really say that I’m consistent (except maybe in my inconstancy). But I have to say that when the summer semester started at the Freie Universität, I got sucked into three seminars, a colloquium, and actual writing for the dissertation. Then my parents arrived for their yearly vacation in Germany and all bets were on that I’d barely make it to WordPress.

It’s difficult to summarize all the things that happened and the things I did and the posts I could write. Here are a few titles and photos for those imaginary posts: 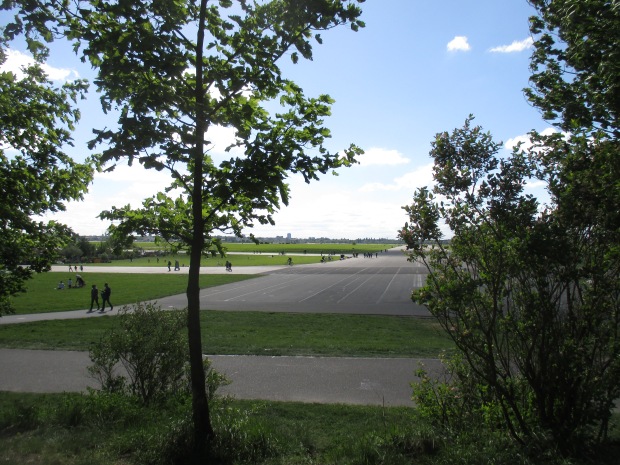 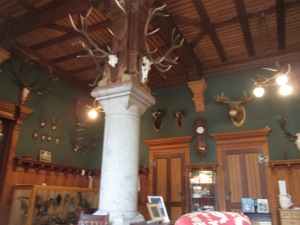 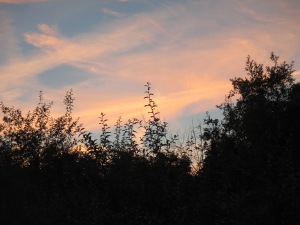 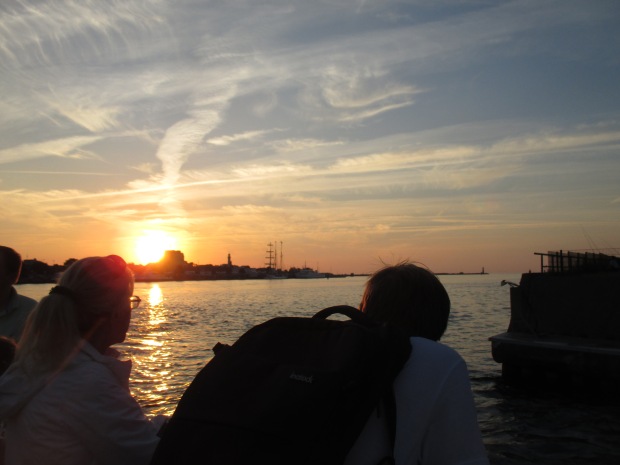 In summary, I had a good summer. Mostly work, but also a lot of play. Hope you did as well and good luck to those getting ready for new school years and semesters!!

p.s. While being a goof off the web, WordPress celebrated my four years of being on their site. Yay. Happy writing anniversary to me.